Hiding in the Shadows!

So its the first day of the year and everyone around me is making resolutions. I never really have looked at new years as a time to make a resolution, but things change.. and things are changing. So I have a deep wish today. I have a resolution for 2010!
That wish is to learn to Hide in the Shadows 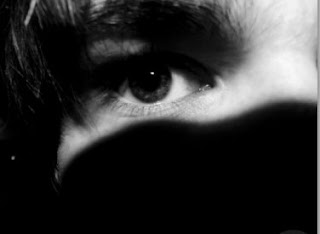 All of us have heard of martial arts stories of Shadow Warriors and an unattended shadow was also thought by some cultures to be similar to that of a ghost. I've always been fascinated by the Shadow. And this year I aspire to become it!

Besides the Literal meaning of hiding in the shadows - which Ninja's are supposed to be famous for, this wish has a deeper spiritual meaning. Let me explain

You know when you can tell someone has entered the room even though there is no sound? Its the “inner flame” of that person that attracts your attention. This Flame is something which everyone has. By learning how to control this flame you learn how to control your self and reach the pinnacles of awareness. Wikipedia describes "A shadow" as area where direct light a light source cannot reach due to obstruction by an object.
At a physical level It is very possible to pass through a field of vision and not be spotted if your movements are quick and uninterrupted. At this stage the spiritual self also becomes muted and almost intention-less thereby avoiding conflict. Being in the shadow of your opponent makes it tough for him to attack you. And the shadow keeps moving so you have to be dynamic enough to be in the shadow. Maybe this is the true meaning of the shinto concept of Naka-ima or "being in the moment"

I know that Ninjas believed in making themselves one with their surrounding spirits and environment to control this inner flame. They could dim it or brighten it as they wished.
Since most of my Job and workspace - Events, Live shows, Radio, Stand up Comedy, EmCeeing includes being completely in the Lime Light... this form helps me define another side to my personality. A side that loves being hidden, undercover and almost incognito! In the Shadows! 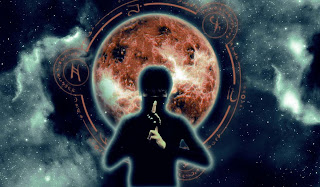 Training in traditional martial arts, whether for the acquisition of power or self-perfection, is a long drawn Process. Last year I often found myself pushed in directions that I wasn't sure I wanted to go. And this year i predict there's going to be more of those times. Over last year ive discovered more things about my physical, physiological and spiritual self than all my life put together. Training Taijutsu the Bujinkan way is taking me in many directions!