This 2 Day seminar will Cover all the basics of the 9 schools of Bujinkan martial system. 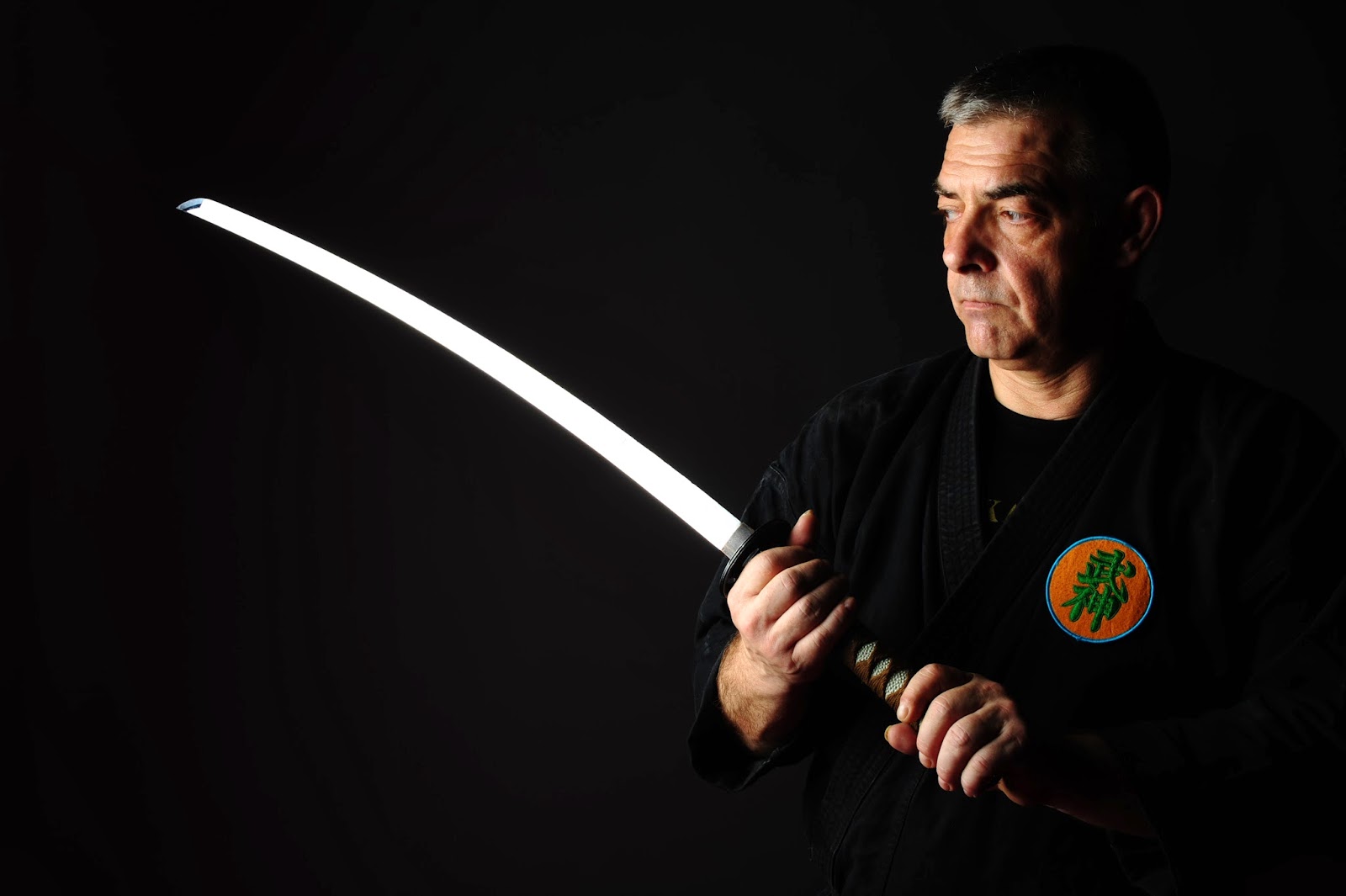 ****Dont Miss this chance to train with one of the Senior MOST Practitioners of our martial art in the world and one of the TOP Students of our Sôke (Grandmaster and founder of Bujinkan) - Dr. Masaaki Hatsumi****

Shihan Arnaud has been training for more than 45 years in “martial arts” including 30+ years in the Bujinkan. He has given seminars all over the world and conducted many Taikais (international training sessions) and travels 3 times to Japan every year to train under the Sôke (grand master / owner of the sacred scrolls) Dr. Masaaki Hatsumi﻿
He holds the following Black Belts - Judo 1st Dan, Karate 3rd Dan, Bujinkan Taijutsu 15th Dan
He also has been awarded the highest level of diplomas in the Bujinkan system including the Shingitai Diploma ( Tokyô Apr 2011) and the Shi Tennô Diploma ( Tokyô Aug 2012) 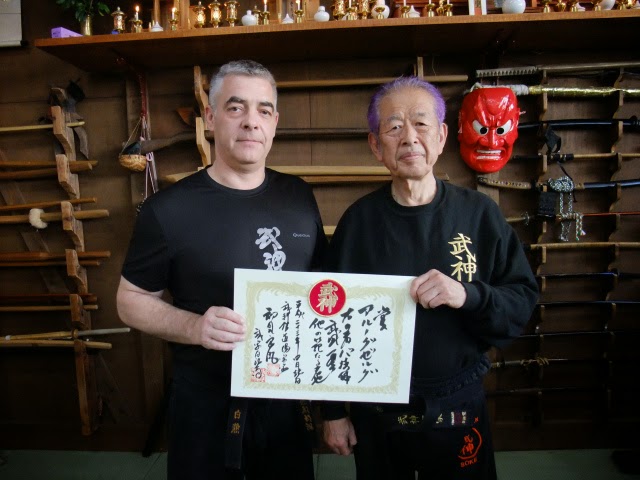 Arnaud Cousergue has also received a Menkyo Kaiden in Fûgyô Happô Biken in 2002 and a Menkyo Kaiden in Tachi Waza in 2004. The Menkyo’s are the highest grade of transmission in the martial arts. Being the technical mentor to many Dojos around the world he is the leading light for many martial artistes who follow him for his knowledge, skills and experience. He shares his martial thoughts on his popular blog. 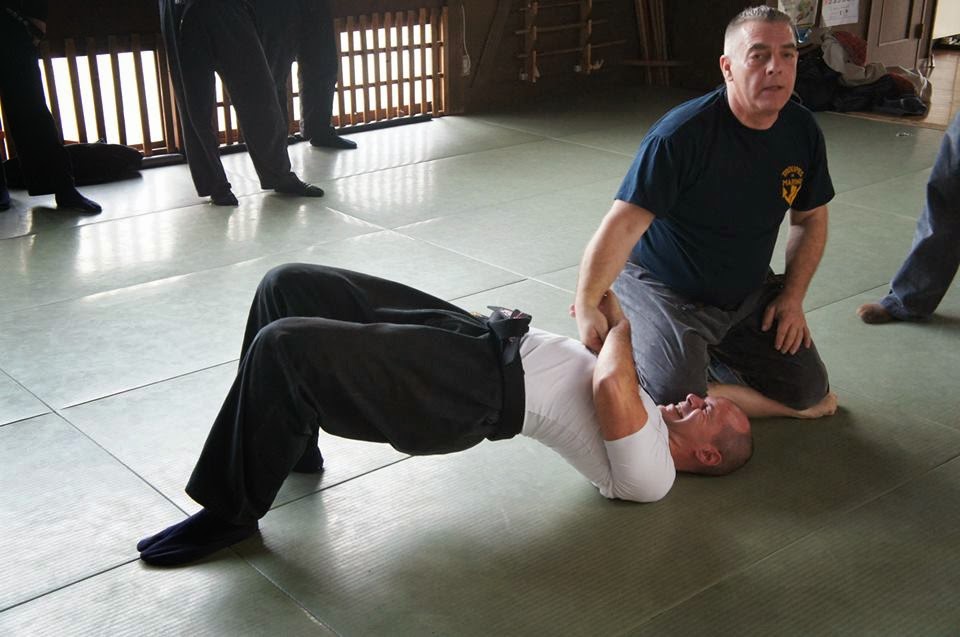 We privileged to host him at Bujinkan UAE

Posted by Unknown No comments: