Its been a year since I started Training in Ninjutsu. Over the last year life has changed terribly. I am not too sure if my Life is affecting my training at the Dojo or its the other way round, but I definitely feel different! Read my First Blog Post on Ninjutsu Here 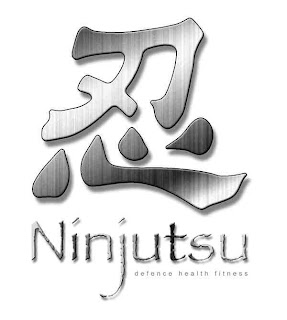 The biggest learning for me over the last year is reconfirmation of the fact that there are NO Coincidences! Nothing happens by Chance! Everything has a Reason and these reasons are invariably
controlled by Intentions.

Ive always believed in being able to control what happens to one - and Ninjustu just helps you understand it and train it. I might confuse you with this next line - but we truly train to not know - thereby knowing. We train to let go - there by gaining control. We train motion thereby achieving stillness. Ironic? Yes!

This art form reconfirms my belief - Life is like a football. It goes where you kick it! (World Cup is on now as I write this btw)

The Bujinkan - besides being a banner head for all the Ninjutsu ryuha (schools) is a community for with powerful intentions. We believe in the power of intentions. It might sound like something from a "Laws Of Attraction book" but is much more than that! 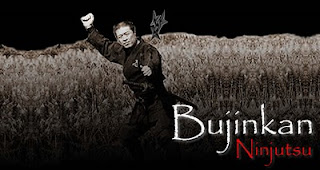 Ive seen magic happen over the last year and This magic is what keeps me attracted to this art form.
Having met have lots of other martial artistes, fighters and sport fighting practitioners, People keep asking me why practitioners don't get involved in mixed martial arts tournaments?

After all, if the Ninja are the cream of the crop (some claim us to be) and at the top of the martial arts food chain, why aren't they "taking it to the ring?"

While it would appear, from several different perspectives, that ninjutsu - the art of the ninja - is..

The truth is that there is much more to the art of Ninjutsu than meets the eye. Read here where I try to explain what i mean!

Here are a few of the differences between Ninja training and mixed martial arts:

Add to this the techniques, tactics, strategies, and weapons of the ninja - all designed for one purpose - winning - quickly, easily, and completely. To a ninja, fighting - if conflict cannot be avoided - always comes as a last resort. Not as a means of entertainment and ego-gratification. 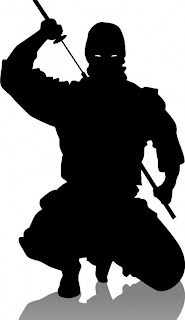 Ive been here for a year, Ive been training all my life!

Welcome to My world! - hope some magic touches you! :)