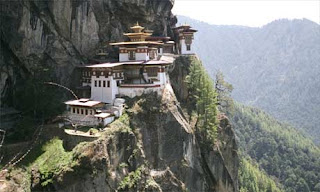 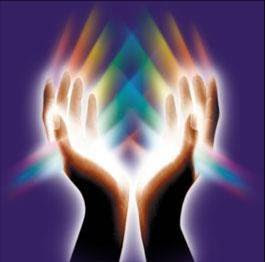 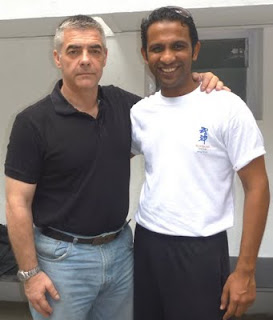 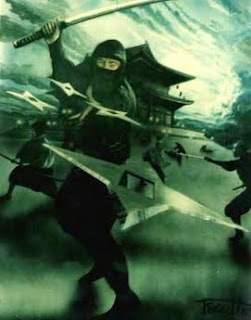 I hear and I forget. I see and I remember.I do and I understand. - Chinese Proverb
Posted by Unknown