Wow. What a buzz. I have some great news to share with you!!!
I was awarded my Godan Shidōshi 士道師 Menkyo (5th Dan instructor Black Belt diploma) 2 weeks ago in Japan at the Hombu dojo. You are given this grade when you pass the only organization-wide (world wide) official test of the Bujinkan system!
The test is populary known as the Sakki 殺気 Test and its taken me 2 weeks to digest what actually happened and be able to somewhat articulate it. It's a milestone achievement for me in the martial arts, a sort of culmination of a journey, though I think the fun had just begun. Read on to know why it is so special.

Traning in Japan
﻿﻿﻿﻿﻿﻿﻿﻿﻿﻿As you might have read, I had the good fortune to spend some time traning in Japan. During this time, I attended classes with some of the top Japanese Shihan and Soke. These included Dai Shihans like Nagato, Noguchi, Seno and Shirashi. I also attended classes by Shihan Arnaud and Shihan Lubos. My training partners varied in rank and nationaly and were from all around the world - Brazil, Russia, Spain, Australia, Argentina, Greece, Switzerland, Germany and many other countres.
I must admit I learnt different things from all of them. Of course I did manage to squeeze in some touristy activities and even a visit to kyoto and photos from there are on my facebook group and page.
﻿﻿﻿﻿﻿


So after around 10 days of classes I was recommended by Shiarishi Sensei for my Sakki test. I politely agreed but decided to hide when the opportunity came. I wasnt sure I was ready. You see the thing is In order to attain fifth dan (godan), fourth dan practitioners must submit to a Sakki (or godan) test before the Sōke Masaaki Hatsumi to establish that they are able to sense the presence of danger and evade it, which is considered a fundamental survival skill. The test involves not using any of your regular senses and sensing danger with the feeling of Sakki.

I always wanted to a perfect Godan test (if there's a such a thing). I wanted to roll away in the nick of time, not too early and obviously not too late, I wanted to roll away to the appropriate distance - not too far so that I cant feel any more of the energy, not to close so as to not be hit / cut by a second horizontal sword swing. Ive seen many tests where the test taker just drops their head and doesnt roll away. Ive seen people just move their body slightly or half heartedly. Im not saying they were wrong, but I wanted a perfect Sakki Test.
I started training in the Bujinkan after listening to the Sakki test experience of my teacher Shiva Subramanium. Its kind of ironic now, when I think back about it, and it feels good to know that I have reached this level too.


The Sakki Test
﻿﻿As I said earlier, this is the only organization-wide official test in the Bujinkan! After passing this test, a practitioner is considered to be under the protection of the Bujin, or Guiding Spirits, and is entitled to for a teaching license (shidōshi menkyo).


Sakki (殺気) in general means “intent to kill”. Sakkijutsu (殺気術) is the ability to sense the thoughts and intentions of an attacker that arise from their conscious or subconscious mind. Before the attack comes the ability to sense Sakki allowing one to evade an attack or plot against you in life. So its quiet a bit of pressure on a young mans soul to give this test

.After a few more days of training at the Hombu Dojo, Dai Shihan Nagato Sensei (in the photo to the left) asked me what my Dan rank was was. I sheepishly told him and then he asked me who my teacher was. Right after that he asked Dai Shihan Arnaud to promote me to my Yondan (4th Dan) in itself a high compliment. He subsequently announced that he was recommeding me to take the Sakki test the "next day". More pressure please!

Yes the NEXT DAY!
No time to prepare, no time to decide, just 24 hours of anxious energy and wondering wether I would pass or not.  I know that fear is a dream killer. But I had decided to retain the positive anxiety to help me stay buzzed before the test.


﻿﻿The Godan Shinsha ( 5th Dan examination ) which is also known as Sakki Test, “Sakki” 殺気 which means “kill intention”, that is the exam to feel the murderous intent of the opponent. Sakki can be loosely translated as intuition or 6th sense or connection to the universe. This test can only be done in Japan in the presence of Soke Masaaki Hatsumi (picture ...below)
﻿
The Test itself
This is a sword test where the one taking the test sits down on the floor and is cut/hit from behind without any warning. If you escape (roll away or something) just before the cut, then you pass.
None of your regular senses can really be used. You cant hear or see the person behind you. Even if you think of hearing the cut and moving away, you will probably be too late. Of course No taste, smell or touch! You roll away when the sword is swung at you because of the pure feeling of incoming danger that you sense. The test is done traditionally in front of Soke and when you pass you wait for him to say "Hai Ok!"
So I knelt and decided that I don’t care if I get hit.
﻿I calmed myself and said I know I can do this but even if I cant it doesnt matter.
I get ready for it and say to myself "Ok hit me. Im ready" ﻿﻿
Suddently, I felt this urgency to move.. like something was pushing me from behind. Like something was about to come crashing down on my head. I decided to trust that feeling and so I rolled away.
Then I hear Soke saying "HAI OK".
I realised I had been swung at from behind.
Then the applause came thundering, and everyone was staring at me with a gleam in their eye and wide smiles.
I was releived it was over Phew!
I was Happy! :)


Why Did I move?
I'd like to think im well endowed with the power of logic and can have a scientific bent of mind. Yet I find it really impossible difficult to explain what I felt, and why I felt it when I felt it. I do believe in life energy and the inter connectedness of everything and this test for me was an expression of something more complex.
I had a few shihans compliment me on my precise timing and good distance and I am glad I could give a "good" Sakki test. I guess not being bothered about the outcome helped get into a state of calm and experience Zero no chikara ゼロ の 力 or 無 の 力, or the power of Zero.

I'd like to beleive everyone has this sense of Sakki. Animals especially manifest this and people who have already had a sense of their own death by either being in a life threatening situation or an accident know this. People who've faced death, held someone's hand when they passed, witnessed someone being killed, been in the vicinity where a murder took place, etc., already know what the "feeling" feels like. No Bujinkan training or sakki test required. Traning in the Bujinkan helps you understand this feeling and this test just brings you close enough to know to save yourself. Its a deep gut felt instinct asking you to move and I'd like to beleive that training helps you to "not" ignore it.

The BIG SECRET
There are no secrets here. Just hard Training. Training helps you listen to that feeling inside your gut and to not ignore it.  Training helps you to really learn to throw away the self and the ego to be completely in the moment and this is what I allows you pass the godan test.

One goal of our training that allows you to put oneself in a state of 無心, mushin (no intention, no thinking). When you enter this state of nothingness, you begin to move freely and naturally in time with unseen forces that co-exist all around us. All of us agree that our thoughts have speed. Passing this test requires us to be in a state of no thoughts. This ability marks the beginning and entrance into the world of true martial arts training and is cultivated by constant and continous training. 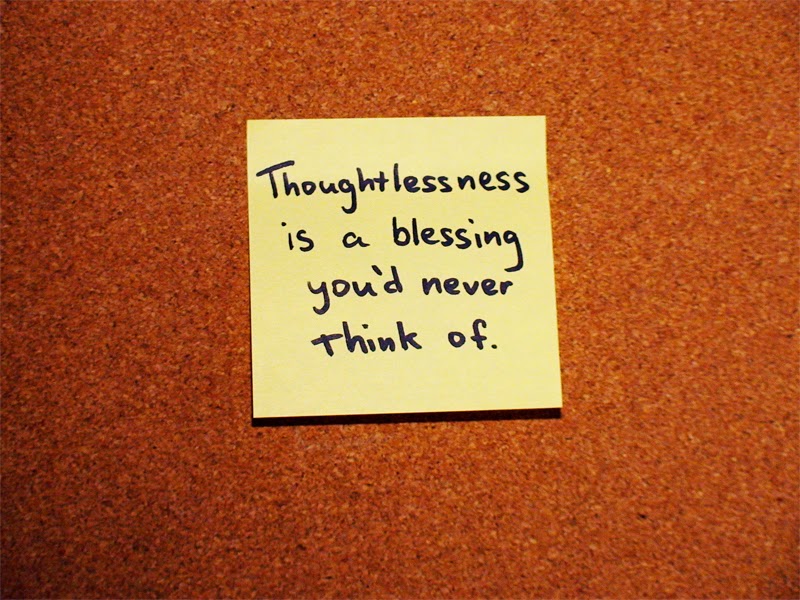 Soke's Budô is formless and always comes from a state of Mushin. This is what gives it tremendous power and this generates creativity. There are no predecided actions and no preconceived notions and absolutely no intention. Even for me, this is a very high level concept and not easy to grasp and I have read that not so many Bujinkan practitioners can even fathom the idea. Needless to say, the only way I see forward to reach this state of continous mushin is traning.

Can we become pure beings by letting go of all conditioning and only listening to pure intention and feeling? Can we find happiness in this purity? And I know for sure that right and continous training is the easiest path to this goal

I thank my teacher Dai Shihan Arnaud for conducting my Sakki test (I will post sometime in the future about Giving a Sakki Test) and Dai Shihan Nagato & Shiraishi Sensei's for recommending my godan test. And thanks to Shiva Subramanian for introducing me to the art and hand holding me through my journey. I am eternally grateful.

So what do you think about the Sakki test? Let us know your opinion in the comments below.
Posted by Unknown